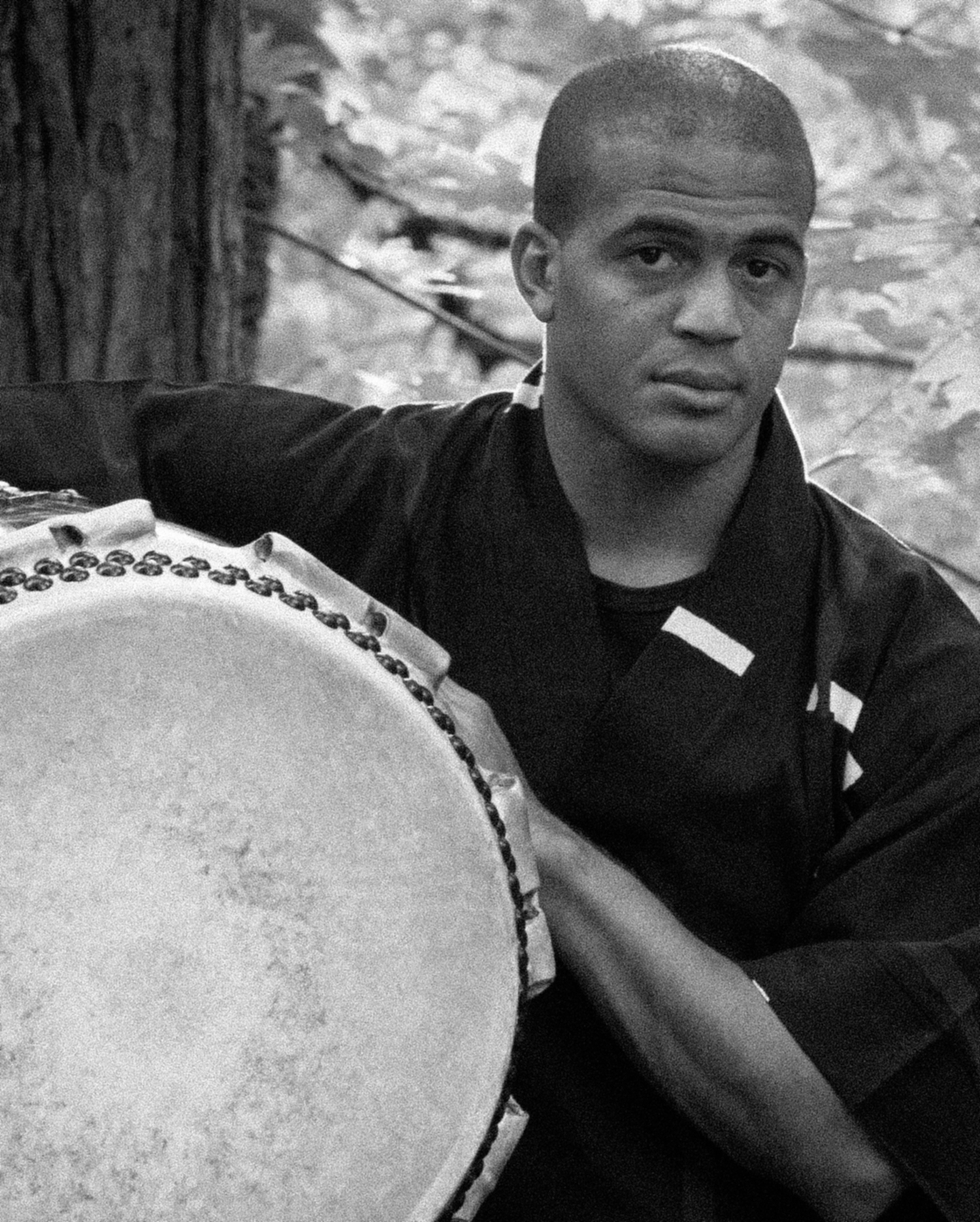 David Wells began his musical journey early as a young clarinet player under the guidance of his father, a professional jazz musician.  In 2003, he became a member of Stanford Taiko, performing internationally with the group, and eventually served as Artistic Director.  Since then, David has trained extensively with professionals both within and outside the genre of taiko, performing with Kenny Endo Taiko Ensemble, TAIKOPROJECT, Prota, On Ensemble, and Unit Souzou.  An avid composer, Wells has created work for all of these ensembles, plus flute and percussion commisions for numerous groups.​ 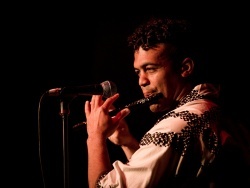 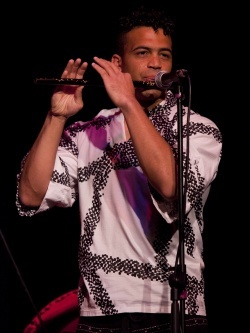 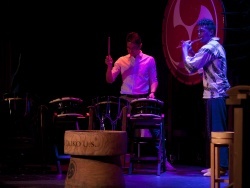